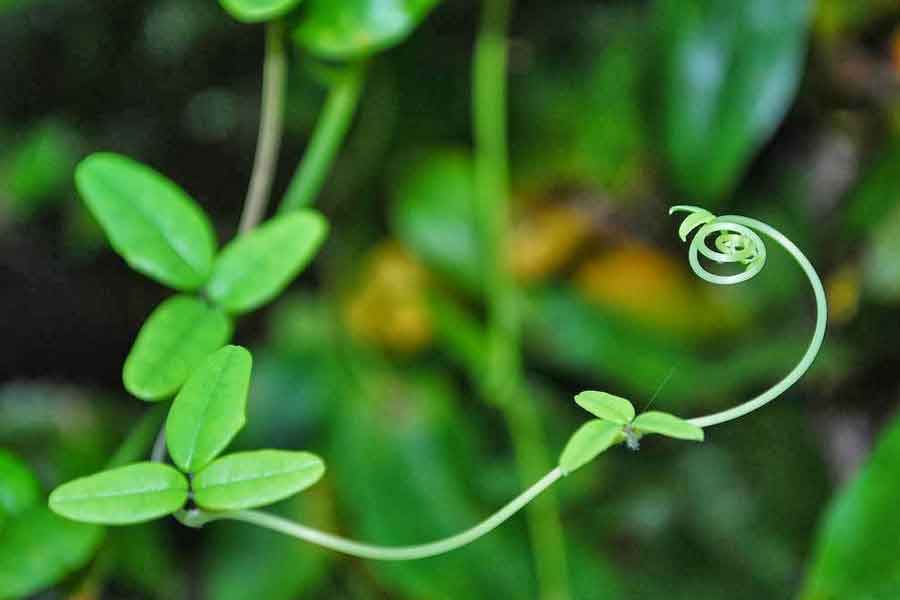 The ecology has reached enormous importance in the last years.

The increasing interest of the man by the environment in which it lives must fundamentally to the conscience taking on the problems that affect our planet and demand a quick solution.

The alive beings are in permanent interaction between each other and with the environment in which they live. The ecology analyzes how each element of an ecosystem affects the other components and how this is affected too. It is a synthesis science, because to understand the complex plot of relations that exist in an ecosystem it takes knowledge from botany, zoology, physiology, genetics and other disciplines like the physics, chemistry and geology.

In 1869, the german biologist Ernst Haeckel coined the term ecology, refering to the Greek origin of the word (oikos, house; logo, science, study, treaty). According to Haeckel, ecology had study species in its biological relations with environment. Other scientists took care later of the surroundings in which each species lives and of its symbiotic and antagonistic relations with others.

Towards 1925, August Thienemann, Charles Elton and others stimulated the ecology of the communities. They worked with concepts as the one of food web, or the one of pyramid of species, in which the number of individuals diminishes progressively from the base to the peak, the plants to the herbívorous animals and the carnivores. 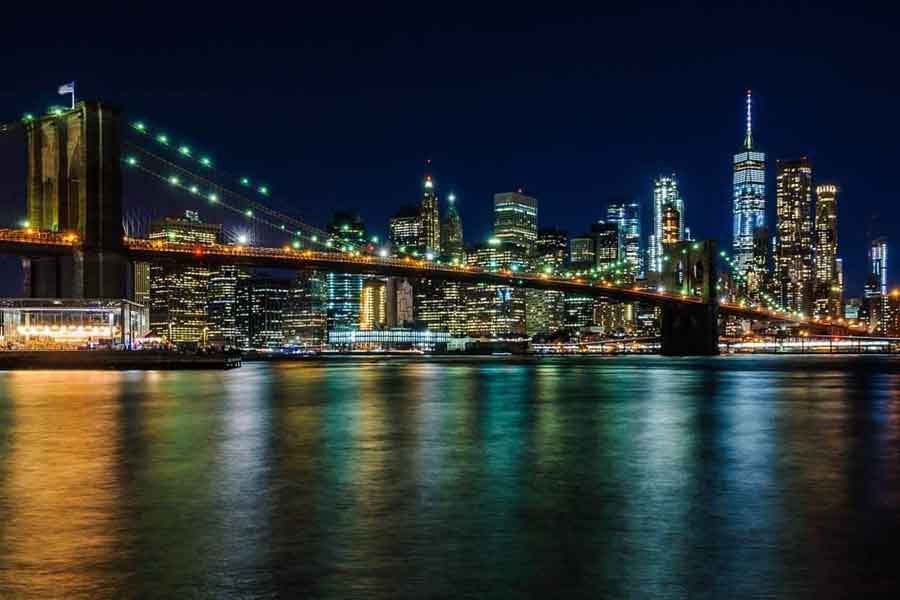 The lack of green spaces, the overpopulation, excess smoke and the heat generated by different machines, add to acoustic and visual contamination makes the city an adverse atmosphere for the man

New name for an old problem Neither the problems that ecology treats are new nor the ecology is only one fleeting fashion.

Already in the Neolithic period, ten thousand years back, the men destroyed forests to obtain wood and also to open clear where to sow the grains on which they fed themselves. Thus they were altered the ecosystems in which those communities lived.

In Greece, Platon left written testimony of the mountain deforestation of the Ática, that had stayed as «the skeleton of a body make thin by the disease». The water, observed the philosopher, «was not lost then as it happens today, running on the naked land».

Of course, the problem did not affect only the Antiquity: throughout history diverse terrestrial areas were modified by the action of the man. For example, as of the decade of the ’50 agriculture experienced a growth favoured by the advances in genetic engineering of seeds. This intensification of the use of ground caused the degradation of same and the necessity to operate new areas. 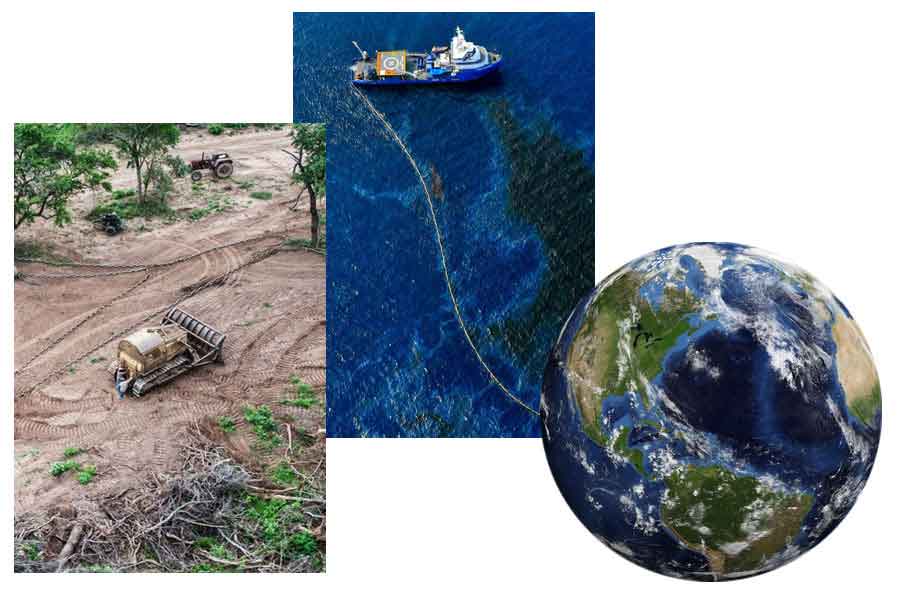 When the human activity lacks controls and regulations, great catastrophes can take place. The petroleum spills cause the death of numerous organisms, altering the ecological balance. When disappearing the forests not only the capacity of renovation of oxygen in the atmosphere is lost, but that also the fertility of the ground is reduced and its erosion is increased.

The Earth confronts serious danger of contamination and death of vegetal species and animals, and also of grounds, the atmosphere, the rivers and the seas, that sustain life

Aware of the gravity of the situation, the countries member of the United Nations met in 1992, in the Conference on «Environment and Development», known as the Summit of Rio de Janeiro. , Governors, scientists and journalists there worldwide, informed and alerted on the problems of the industrial and technological development.

The knowledge of the nature and the cares that it requires would be fundamental subjects in the present educative processes. The educative system, indeed, must provide information on ecology at all the levels: from the care of a domestic animal, passing through daily chat with teachers or the work in scholastic orchards in all levels, since primary to the tertiary specializations and the awareness of the professionals of other areas in institutes and universities. 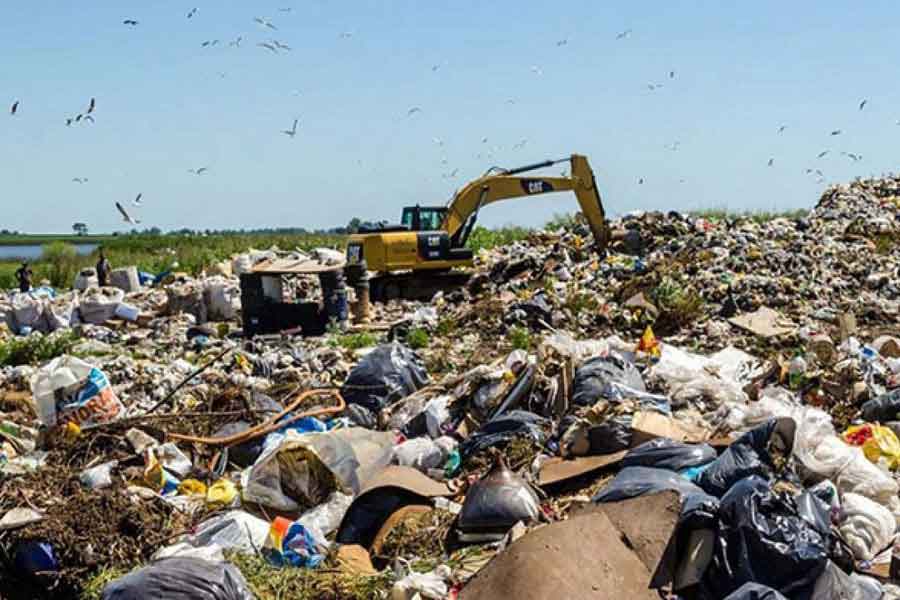 The great amount of garbage that the man generates, burns itself or usually is used in sanitary fillings to attenuate the impact that this produce, the developed countries foments the recycled one. 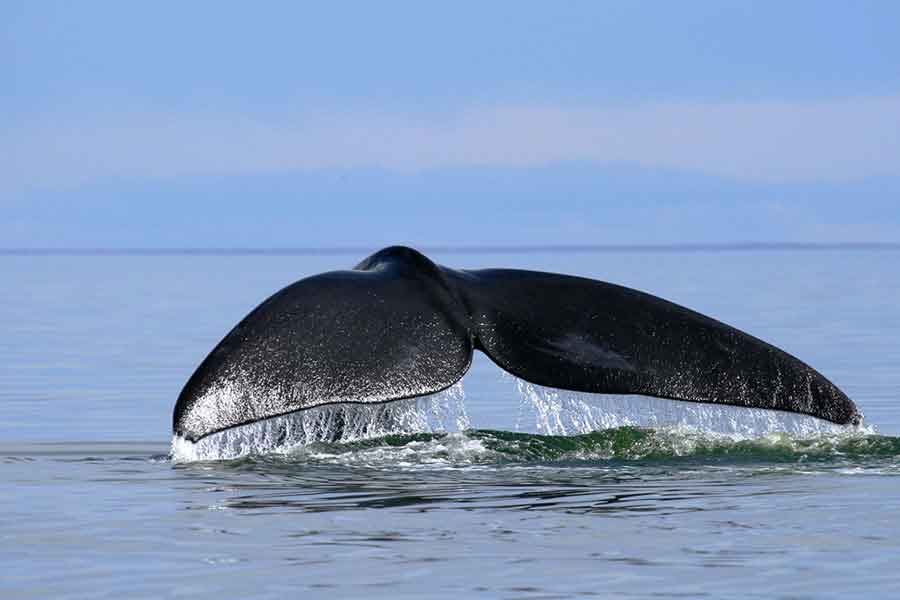 The lack of care on the part of the man towards other alive beings puts in danger of extinction to many species, the bulging bear, some batrachians, the seals of the Arctic or the whales of the seas of the south are some of them.