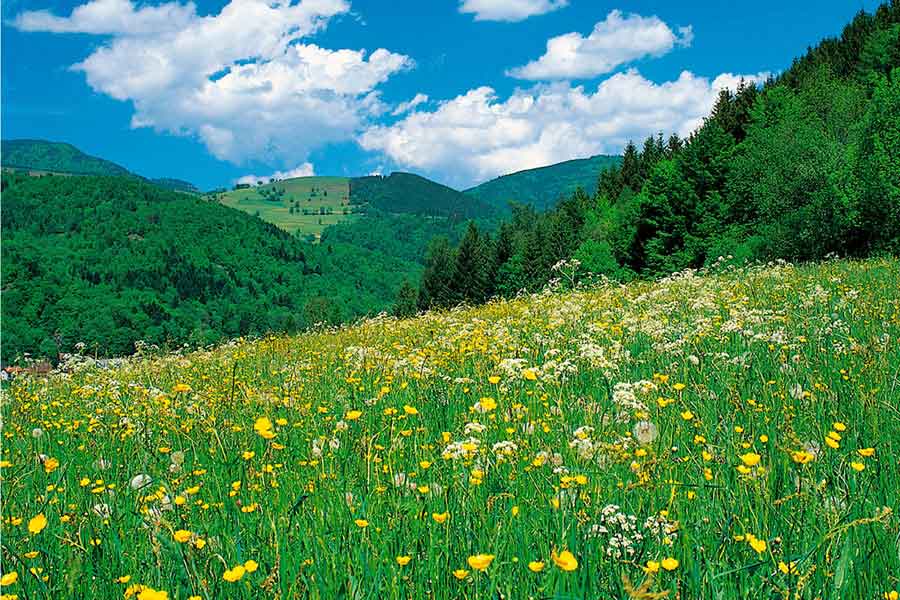 In zones where the rainfall is insufficient for the development of forests, the temperate grassland arise, that are characterized by the presence of herbaceous vegetation. In North America this biome extends from the Missisipi river to the east and the Great Lakes to the northeast to Rocky mountains in the west. The region of grassland of South America is well-known like pampa. It includes the south of Brazil, Uruguay and center-east of Argentina; all this region of natural grass is operated for agriculture and livestock farming and numerous industries have settled down there.

In the most humid zones, where rains balance with the evaporation from the naked ground and the sweating of the plants, the high grass abounds. As the precipitations diminish, the grass is lower and the prairie ends up becoming steppe and semi-desert. The plants adapt to the climate, so that some grow in the warm station and others in autumn and spring. 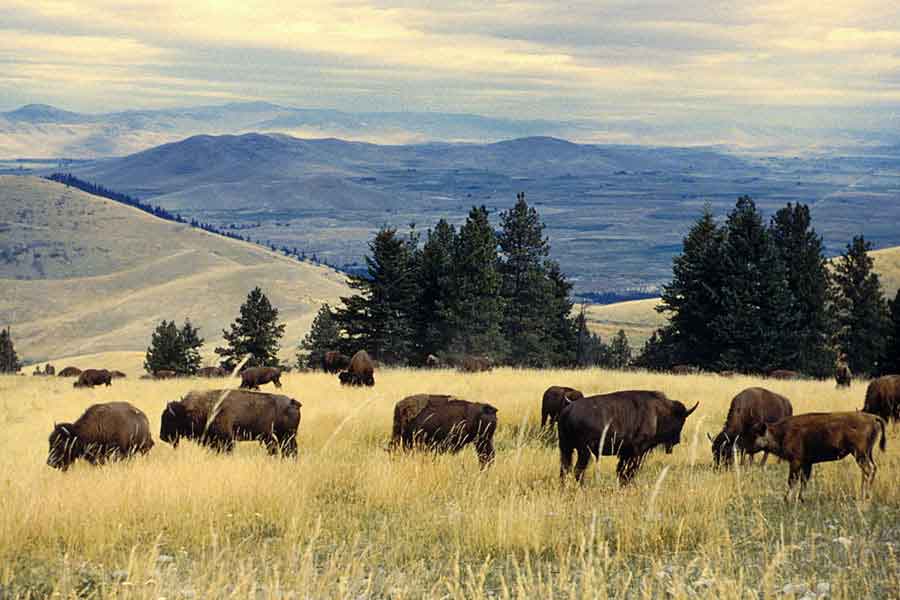 The ground of the prairie is characterized to have abundant undercoat, horizon 0, constituted by organic matter in decomposition. In the second layer, also of great thickness, this matter is mixed with ground particles. In the great development of these two layers is the fertility of the prairies.

A space for agriculture

Throughout the water course there are shrubs and trees. The natural grass has been replaced by the culture of cereals and pastures apt for the livestock farming. The fertility of the ground of the prairies is remarkable. The grass that grow there has very short periods of life, reason why humus, that forms from organic matter in decomposition and minerals of the ground, is accumulated in a heavy layer.

The fires that happen in these regions devastate the shrubs, but not them underground stems of the grass. These return to appear, fertilized in addition by the carbonization to the organic matter thanks to the action of the fire.

The grassland is a biome where the influence of the man can be observed with clarity. In Argentina, the most humid regions are operated for farming of l wheat, maize, oats, barley and rye, and driest it has dedicated to the livestock farming, ovine and first of all bovine. But not always that task took control of the necessary care from the ecological point of view. When not being respected the technique of rotation of farming, many regions have been eroded and degraded.

The animals of the grassland

Of the prairies of South America are original rodents and other small animals: vizcachas, maras and cuises, armadillos like the mulitas ones, weasels, small lizards and foxes. Between the birds are ñandúes, owls, ducks, martinetas, chajáes, teros, and chimangos. Of the species of birds that populate the hoisted sites distinguish horneros, cardinals, calandrias, benteveos, tijeretas, churrinches and hummingbird.

In South America are in danger of extinction puma and the deer of Pampas. In North America the bisons, that until the last century formed great flocks, now live in natural reserves. On the other hand, also are animals characteristic of those prairies the American badger, the lined firedamp and coyote. In the Asian prairies is the antelope saiga, that also frequents steppes.

The fauna of the prairie plays a fundamental role in the preservation of the natural balance for the food web. Numerous excavating animal species of the prairies, when removing the ground, modify the mineral content of this one and make possible the growth of vegetal species. Under earth the earthworms and other invertebrates, oxygenate the ground, along with million bacteria that disturb the organic remainders. 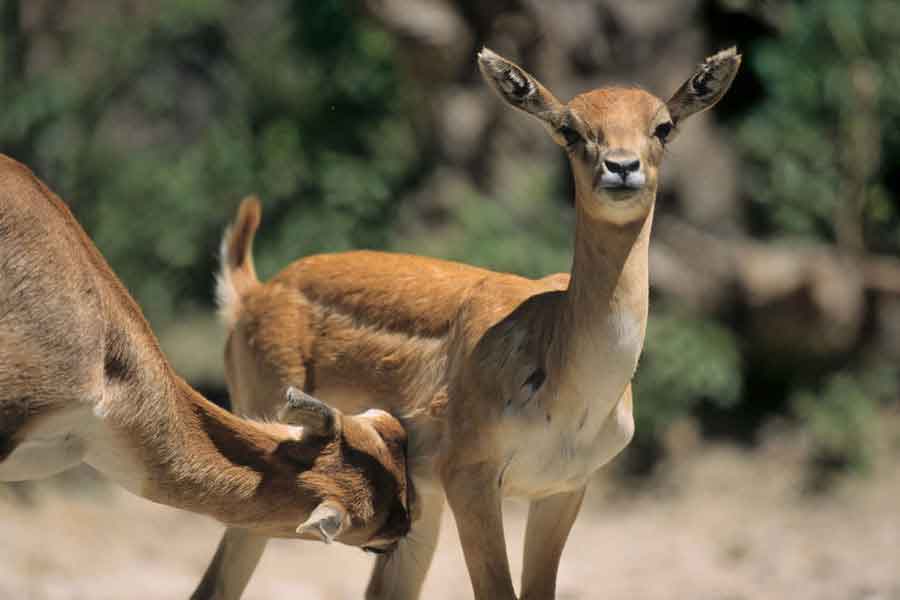