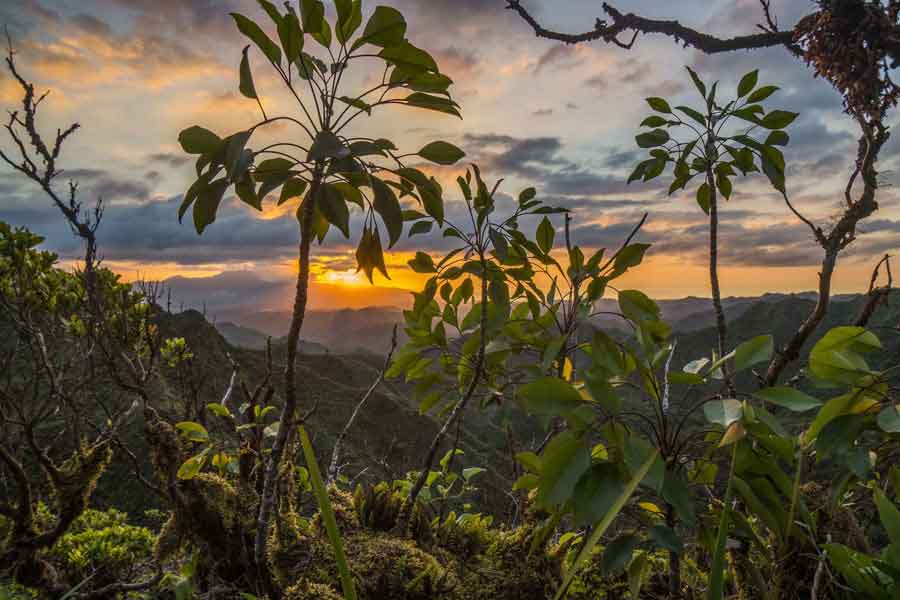 Towards 1950 the ecologists elaborated the scientific notion of ecosystem, defining it as the unit of study of ecology. In agreement with such definition, the ecosystem is a delimited space unit, integrated on the one hand, by the alive organisms and the environment in which these are developed, and by another one, the interactions of the organisms to each other and with their surroundings. In other words, the ecosystem is a unit formed by biotic factors (or alive members like vegetables and the animals) and abiotic factors (components that lack life, like for example minerals and water), in which vital interactions exist, energy flows and the matter circulates. 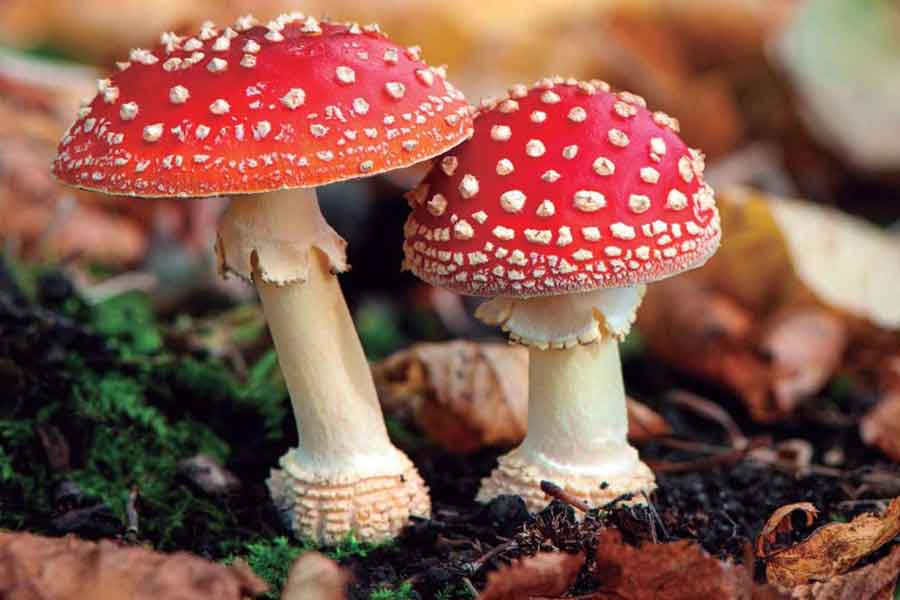 Animals, vegetables and micro- organisms comprise of an ecosystem. The fungi act like decomposers when unfolding rubbish in inorganic compounds. This way they close the cycle of the matter.

An example of ecosystem in that the elements included in the definition can be seen clearly is the tropical forest. There thousands of vegetal and animal species, inhabit the air and the ground; in addition, million interactions between the organisms, and these take place and also with their surrounding. The extension of an ecosystem is always relative: it doesn’t constitute an indivisible functional unit, but that it is possible to subdivide it in infinity of units of so large minor. For example, the ecosystem forest includes, as well, other more specific ecosystems like the one than constitute the glasses of the trees or a fallen trunk.

The habitat and the ecological niche

Two concepts in relation with the one of ecosystem are the one of habitat and the one of ecological niche. The habitat is the physical place of an ecosystem that bring together the natural conditions where a species lives and to which it is adapted. The ecological niche is the way in which an organism is related to the biotic and abiotic factors of its environment. It includes the physical training conditions, chemical and biological that species needs to live and to reproduce in an ecosystem. The temperature, the humidity and the light are some of the physical and chemical factors that determine the niche of species. Between the biological conditioners they are the type of feeding, the predators, the competitors and the diseases, that is to say, species that compete by the same conditions.

The ecosystem experiences constants modifications that sometimes are temporary and other cyclical ones (they are repeated in the time).

The biotic elements can react before a change of the physical conditions of environment; for example, the deforestation of a forest or a fire has direct consequences on the fertility of the ground and affects the food web too. 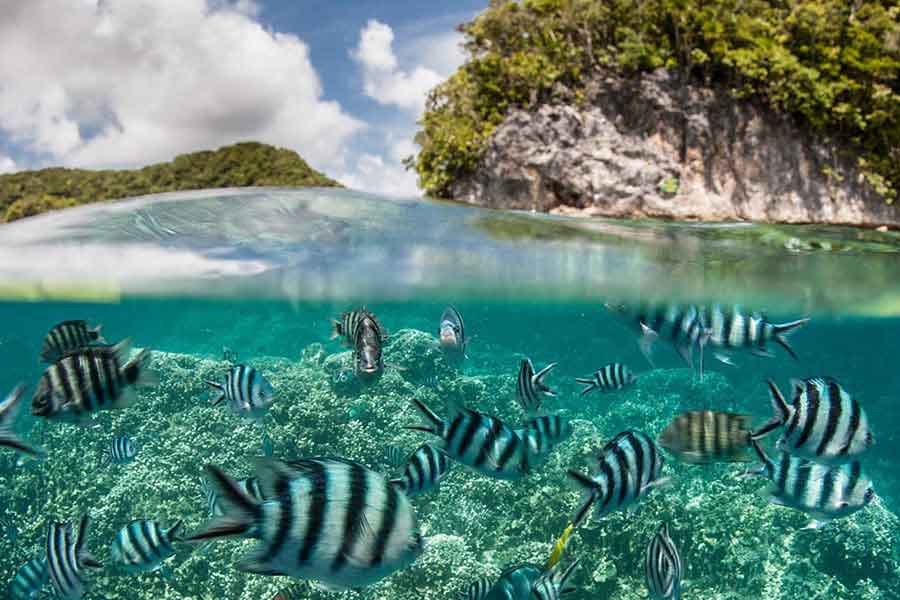 In an aquatic ecosystem the biodiversity, or the number of vegetal and animals species that live in him, is minor than in a terrestrial one. The nutritious base is in the phytoplankton and zooplankton. The scale goes in ascent from the fish and batrachians to the aquatic birds like the duck, and aerial like the eagle.

The ecological succession is the replacement of some elements of the ecosystem by others in the course of the time. Thus, a certain area is colonized by more and more complex vegetal species. If the environment allow it, the appearance of mosses and lichens is happened by grass, soon by shrubs and finally by trees. The state of balance reached once the evolution has been completed, denominates climax. In him, the modifications occur between the members of same species: for example, new trees replace the old ones.

There are two types of successions: primary and secondary. First it happens when start from a land in where never there was life. This type of process can last thousands of years. The secondary succession is the one that is registered after a disturbance, for example, a fire. In this case the environment contains organic nutrients and remainders that facilitate the growth of vegetables

In a trofic pyramid the nourishing structure of an ecosystem is appraised in where they coexist producing, consuming and decomposers. The vegetables elaborate organic matter through the photosynthesis. The herbivorous are fed on them, and they are eaten as well by carnivorous pregivers or. When these organisms are dying, their rest are transformed into assimilable substances by it plants, process in which takes part the decomposers organisms.

In the operation of the ecosystems it doesn’t happen waste some: all the organisms, died or alive, are potential food source for other beings. An insect feeds itself on a leaf; a bird eats the insect and simultaneously is devoured by a zoo bird. 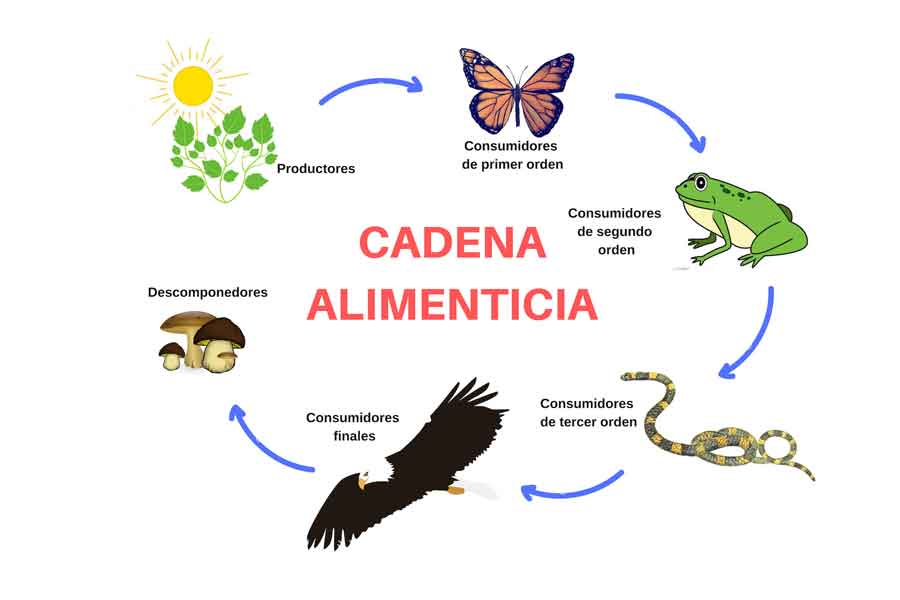 In a trofic pyramid the nourishing structure of an ecosystem is appraised in where they coexist producing, consuming and decomposers. The vegetables elaborate organic matter through the photosynthesis. The herbivorous are fed on them, and they are eaten as well by carnivorous pregivers or. When these organisms are dying, their rest are transformed into assimilable substances by it plants, process in which takes part the decomposers organisms.

When dying these organisms are consumed by the decomposers that will transform them into inorganic substances. These relations between the different individuals from an ecosystem constitute the food web.

The producers are the alive organisms that make their own organic food, that is to say, the green vegetables with chlorophyll, that make photosynthesis. By means of this process, the mineral substances are transformed in organic, compounds usable by all the alive forms. Other producers, like certain bacteria, elaborate their organic compounds from inorganic substances that find in the outside, with no need of solar light.

The consumers, are organisms that cannot synthesize organic compounds, and for that reason they are fed on other alive beings. According to the nutrients that use and the place that occupy within the food web, the consumers classify themselves in four groups: primary or herbivorous, secondary or carnivorous, tertiary or super carnivorous and decomposers.

The decomposers are the bacteria and fungi in charge to consume the last organic rest of producers and dead consumers. Its function is essential, because they turn the dead matter into simple inorganic molecules. That material will be absorbed again by the producers, and recycled in the production of organic matter. In this way it is renewed the cycle of the matter, closely tie with the energy flow.