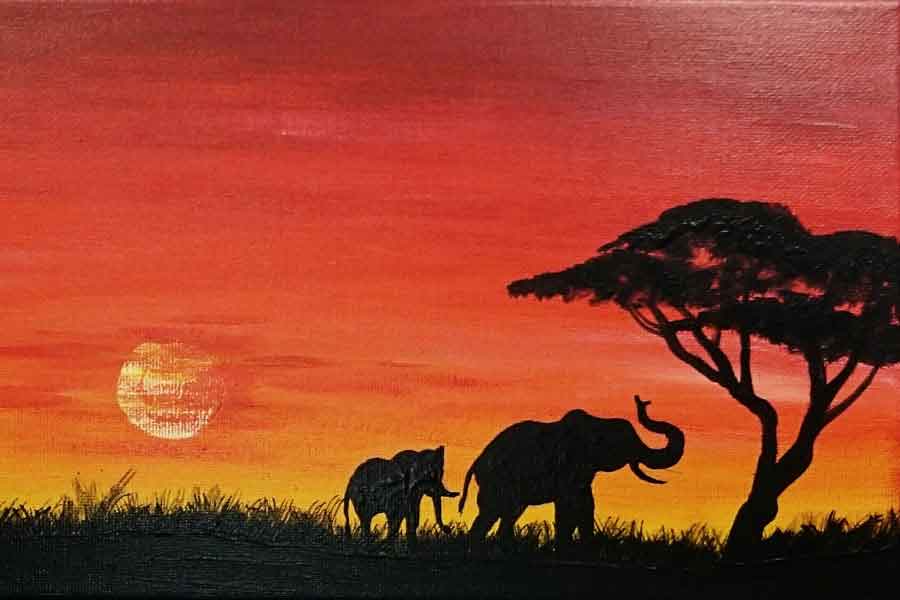 Savanna is a biome of the tropical. It is located in extensive regions of Africa, Asia, Australia and South America. In it the herbaceous vegetation predominates. Nevertheless, it does not lack trees, although these are dispersed.

The ground of the savanna is argillaceous and waterproof. An own characteristic of this biome is the alternation of a humid station and another drought. The dry station is very barren, characteristic that facilitates the fire propagation. The fire makes easier the growth of the grass and restrains the development of the trees, accelerates the mineralized of the ground and the growth of the plants that adapt to those conditions.

In the African savanna that occupies the east of the central area of Africa, temperatures of 68° to 86°F. are registered, with annual rainfall is from about 10-30 inches per year. A certain affluent border between the forest and the savanna does not exist. In Africa the wooded land goes into in the savanna by means of arboreal species of leaves that fall in the dry station. The most frequent trees are acacias and baobabs.

This biome is populated with antelopes, zebras, giraffes of more than five meters of height, rhinos, elephants, buffalos and great savage mammals.

The herbaceous plants – grass – are typical of savanna. 50 million years ago, earth rain regime suffered a change. In vast zones the herbaceous spread in damage of the trees. 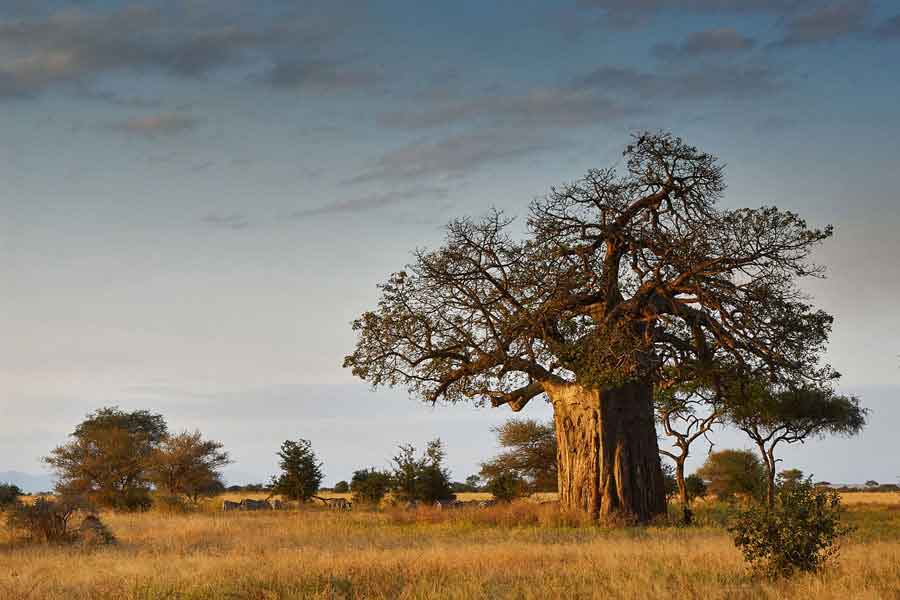 The ground of the savanna does not arrive at great depth, in undercoat, call horizon A, the ground particles is mixed with organic matter in decomposition, not very abundant, in the second layer, or horizon B, where prevails minerals.

The animals of jungles and forests went attracted by the abundance of foods. The key of the continuity of the grass and other herbaceous ones in savanna consist of its great adaptability on the one hand, and by another one, of the fact that they appear inclusively level with the ground and, in many species, underneath him. This allows that the herbivorous animals feed themselves without destroying the plant, that can continue growing.

Since grass at times of drought increase their content of cellulose and this one makes difficult the ingestion, the animals of the savanna developed hard teeth and, in the case of the ruminant, a stomach divided in cavities to facilitate the digestion.

Other typical forms of life of this biome are the innumerable species of insects, that appear in the season of rains.

In America three different types from savannahs exist: the closed ones, the chaco and the plain ones. The closed ones are formations that extend by the plateau of Brazil and cover almost 2.000.000 with km2. It display an ample variety of ecosystems: clean fields, that are zones of grass, dirty fields, where there are trees and shrubs, closed fields, that are the typical ligneous savanna, and very closed, where the arboreal cover occupies 50% of the land.

Chaco sandal almost 1.000.000 of km2 in territories of Bolivia, Paraguay and Argentina. It is a zone where the ligneous plants with thorns predominate. The climatic conditions become progressively more droughts to the west of the rivers Paraguay and Parana. The forests of the chaco happen to have a character of tropical rainforest in the call zone of humid chaco, to being a zone of thin forest to which dry chaco is denominated.

The plain ones include almost 500,000 km2 in Venezuela and Colombia. Of April to October rains make overflow the rivers and cause floods. In the dry station, the water evaporates and the land becomes very barren.

The man in the savanna

In 1924, anthropologist Ragmond Dart discovered a small skull petrified in Taung, South Africa. It declared that it belonged to an ancestor of the present man, and called Australopithecus. The idea that the man originated itself in the African savanna was confirmed by later findings that allowed to accumulate an important registry of fossil rest, thanks mainly to the investigations of Richard Louis and Mary Leakey in different places from Africa.

The zoologists settled down that the findings belonged to species that, like the man, integrated the order of primates. It is believed that these beings, minors in size and force that the animals that they captured, had necessarily to mobilize in groups, with division of the tasks according to sex and the hierarchy, and shared consumption of foods. 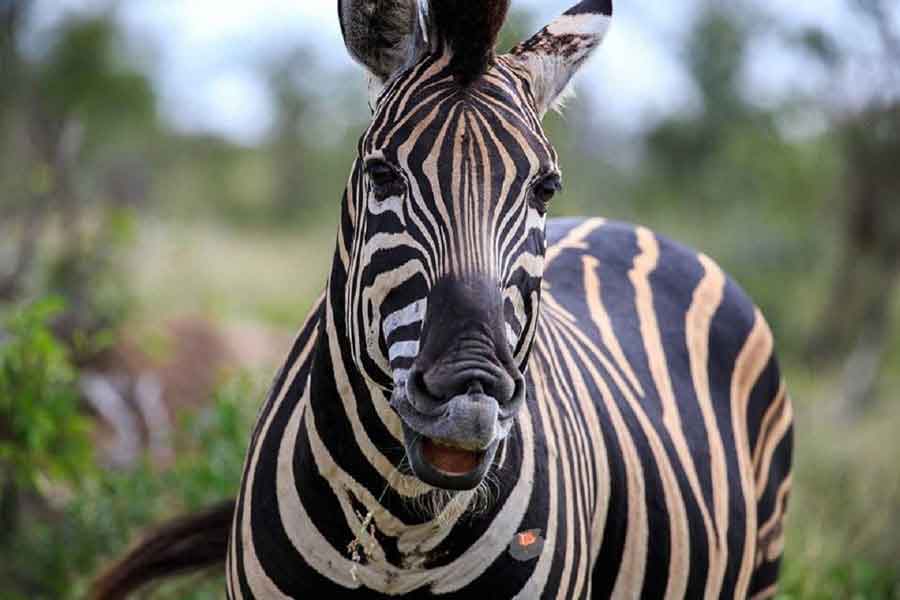