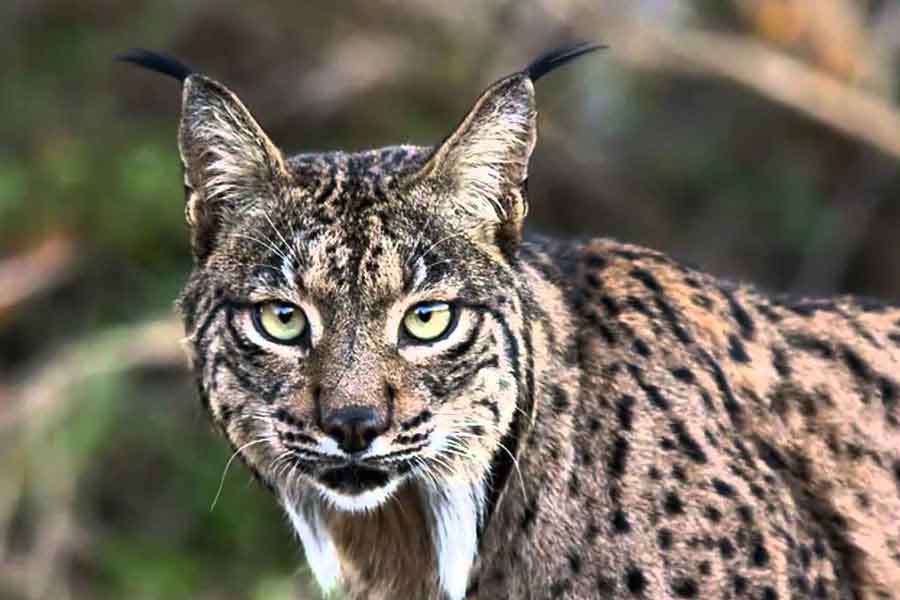 The ecological disasters, the deforestation and other consequences of the human action cause damages in the trofic chain. Nevertheless, in the present world the extinction of animals species is not so directly related to the food shortage or the contamination, as with direct violent actions (the nonregulated hunting and the illegal commerce of wild species) or hints (the introduction of exotic species, in determined ambient, that compete by one or more resources with native species or already adapted to the place).

Everywhere in the world, governments and nongovernmental organizations of different countries make concerted efforts to wake up conscience on the gravity of this situation. Some of these efforts are canalized through laws that regulate the periods of hunting and fishes, establish the maximum number of pieces that is allowed to hunt, protect to the species in the periods of mate and establish adapted reserves of natural life. Nevertheless, the controls devised until the present are insufficient to stop the increasing deterioration of the wild life.

There are industries mounted on the indiscriminate hunting of valuable species and the capture of alive units for its commercialization in a clandestine way. Otters, bears, beavers, seals, leopards, minks, martas, astracanes, ermines, foxes and chinchillas end in the hands of furriers who commercialize about 15.000.000 of furs to the year. Meanwhile, about 10.000.000 of reptile’s skins enter in the circuit of the leather shop.

Fish, squirrels, armadillos, monkeys, parrots, chameleons and colourful birds, are captured only to be sold to people who please of exotic mascots, although many of them die during the transport or in the houses of their buyers. 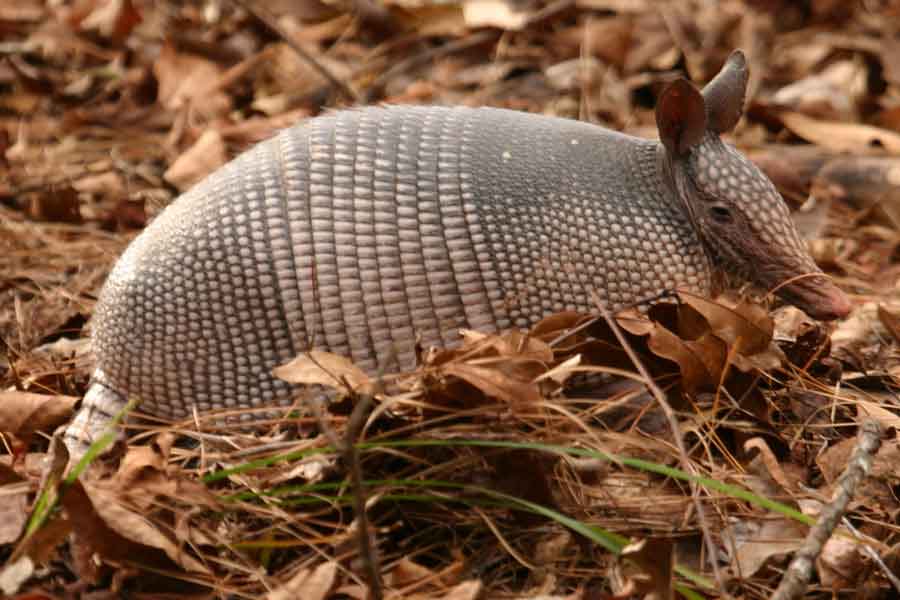 It is calculated that in the animal kingdom there are 700 species on danger of disappearance and 2,300 seriously threatened. About 50 million of primates to the year are used in investigations of laboratory or captured for their sale like mascots. Only in the United States enter annually thirty million animals like merchandise from Brazil, Mexico and African countries. The illegal animal traffic moves more than 4,000 million dollars per year, only surpassed by the contraband of weapons and drug trafficking.

In 1973 the first international treaty that put limits to the indiscriminate hunting and fishing, and also to the illegal animal commerce was signed. One hundred twenty-six countries have adhered to that treaty, but the damage continued. The more threatened species could disappear in the first decades of XXI century The numbers that handle the specialists are impressive: of the tiger of Siberia, captured by his fur, are only left about 200 units.

The crocodile of the Nile confronts the imminent danger of extinction. 150 pairs of the Iberian imperial eagle live in freedom, and are in serious danger the marine turtles, a luxury of collectors. In the elevations of Africa only survive 600 mountain gorillas, and a few more in zoological or institutes of anthropology.

The scarlet guacamayo is coveted in the United States by its beauty and intelligence. In Australia, it is probable that the marsupial wolf has disappeared; the last unit was seen more than ten years ago.

How has been possible that destruction level? The explanations are obvious. The giant gang, not in vain consecrated like the international symbol of the species in extinction, is hunted by its fur and for its exhibition in zoological; it is believed that there are not more than 1,000 in freedom. In Japan it can get to pay up to 50,000 dollars by an unit.

In 1990 the hunting of elephants in all the countries of Africa was totally prohibited; nevertheless, they continue killing 70,000 units per year, of whose eye-teeth are extracted less than 1,000 tons of ivory. 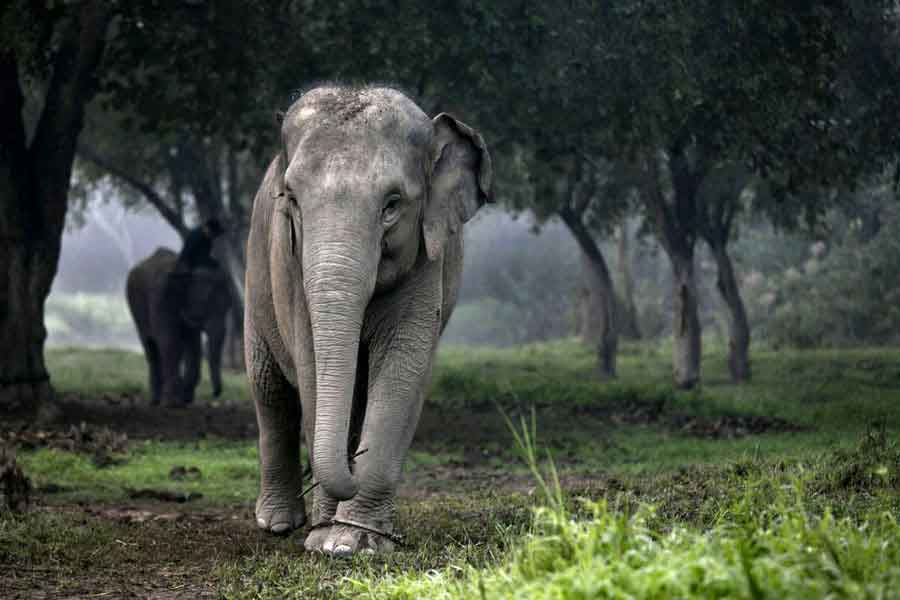 If the rhinos are extinguished, it will be to a series of superstitions and beliefs of some Eastern towns: the pulverized horn of this animal is considered a powerful aphrodisiac . For this reason, almost all the species of the islands of Java and Sumatra, and of India has disappeared. In Africa there were about 65,000 black units in the decade of 1970; at the present time there are left 2.000 . The same happens with the white rhino: its disappearance is imminent.

The animals are not only threatened by the indiscriminate hunting. Many populations confront serious problems in their own habitat, motivated by the introduction of exotic species that begin to compete with the original occupants of a certain ecological niche.

From the United States were introduced minks in several countries of Europe, and after its presence the population of otters was drastically reduced.

In Australia were made releases of rabbits to satisfy desires to hunt of the settlers, without considering that were no natural pregivers for so prolific specie. The population of rabbits grew so spectacularly that they became a plague of agriculture. Then foxes were imported, with the purpose of controlling the rabbits, but the number of native marsupiales diminished in an alarming way, with which the foxes compete.

Brazilian beekeepers imported African bees to improve the quality of the honey; they obtained it, but the new variety shows extreme aggressiveness towards the man and the animals.

The three factors that aggravate the problem of the animal extinction – it hunts, it captures and introduction of exotic species- occurs in the South American fauna.. In the Chaco, deforestation of the forests and the jungles, the indiscriminate hunting and the introduction of exotic species took to the extinction to the puma, the yaguareté, the tatú carreta, the yacare and many varieties of birds and fish.

In the Patagonia, the habitat of huemul was invaded by European red deers and maras or native hares was moved by the ones of European origin.

In In the seas of the South ships factory, from Japan and eastern other countries, practice the clandestine fishing.

One of the animals more quoted by its utility for the industries cosmetic, would feed is the whale. At the present time important international campaigns are organized destined to revert their disappearance. 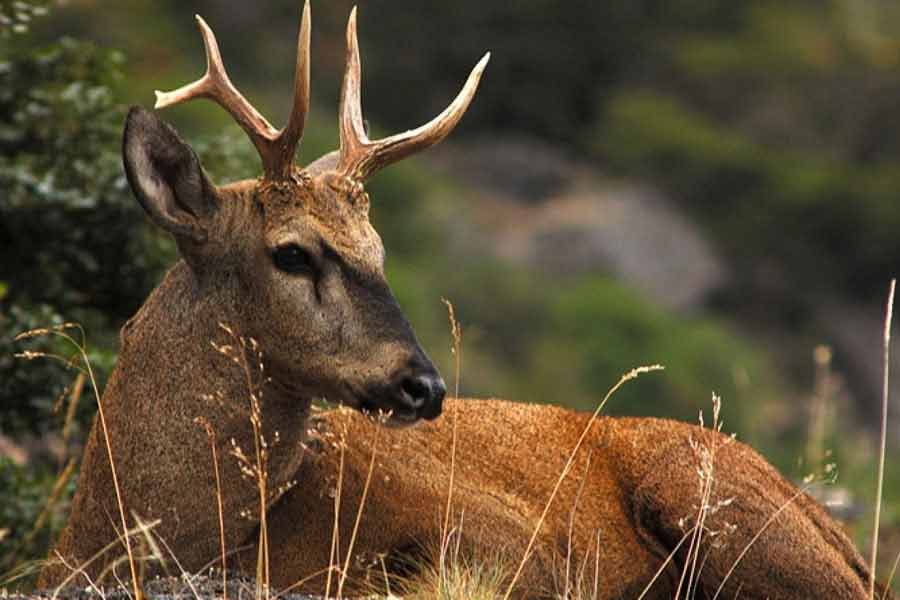