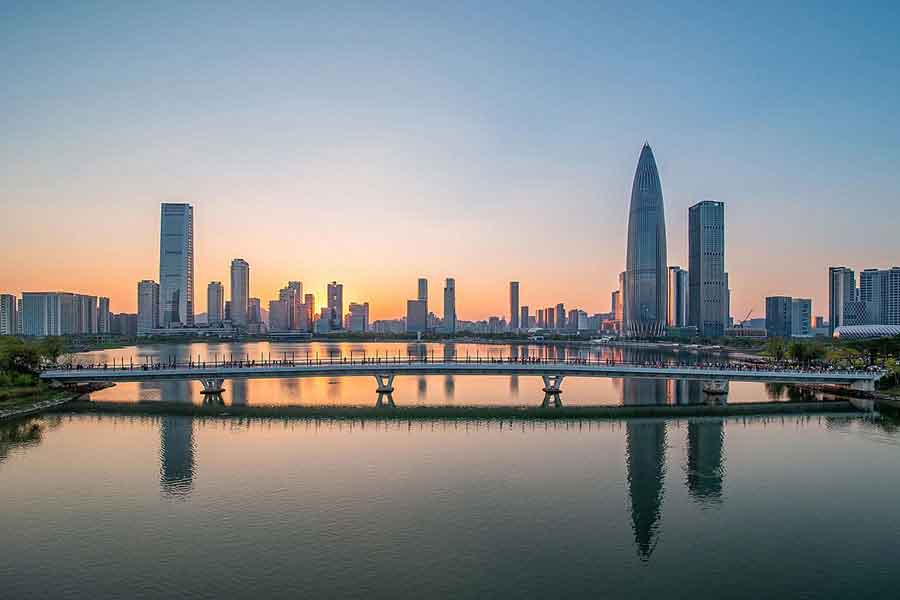 The primitive human groups did not live in fixed places; they transferred from a site to another one looking for water and food, until they began to cultivate the ground, activity that it demanded to them to settle down, at least, temporally.

The possibilities that agriculture offered, the own necessities of the organization of available resources impelled them to group themselves in conglomerates. Thus the city arose like an isolated population centre in very vast and depopulated territories.

During the Middle Age, the cities were constituted around feudal castles. But as the urban centres grew thanks to the economic development, their inhabitants were associated to defend their rights and to obtain political privileges. In those traditional cities the houses were built one next to another one, with very narrow streets and one square where the commerce was concentrated. The squares were filling by independent craftsmen who gave origin to a new social class denominated bourgeoisie. The fact that the cities were constituted in commerce centres also made its economic and cultural growth possible.

The technical advances, the increasing necessity of manual labour in the industry, the progress of the medicine and the creation of the public transport determined that in the last three hundred years, and in special as of XIX century, a vertiginous development of the urban conglomerates began. In 1800, 50 million people lived in them; in 1994, 1,500 million. 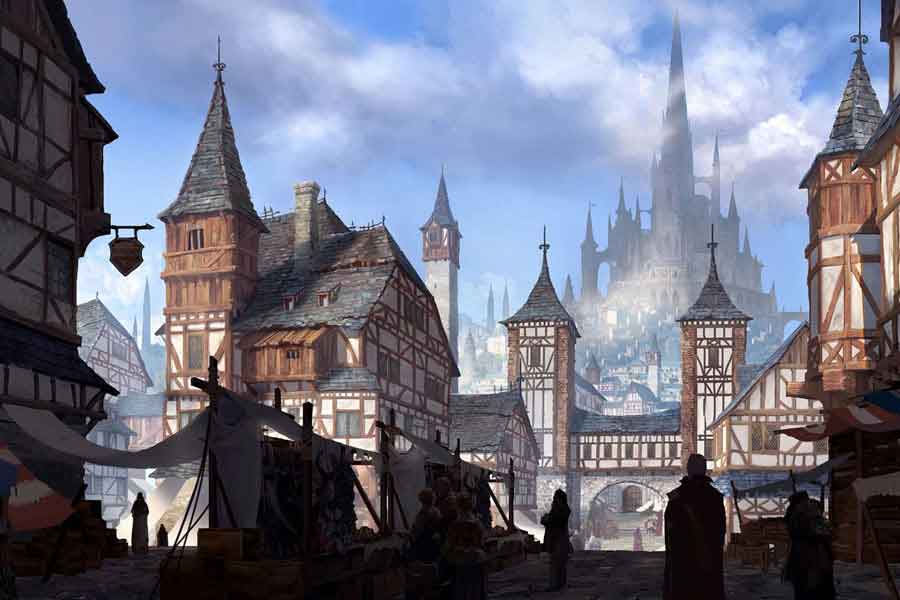 The problems of the great city

The growth carries enormous disadvantages. The quality of the life in the cities has been deteriorated seriously.

The overpopulation, the deficient elimination of rubbish and the pollution – industrialist and by the circulation of vehicles- turns the great cities into the main centres of contamination of the planet.

The growth and the concentration of population world-wide are every time greater.

Every year ninety million births take place; in a second three children are born: two of them will live in conditions of poverty.

Another threat is the sprouting of the displaced ones by ecological problems: 100 million people have been forced to emigrate years in the last, to live in areas exposed to adverse climatic conditions and that almost do not provide resources for the subsistence. 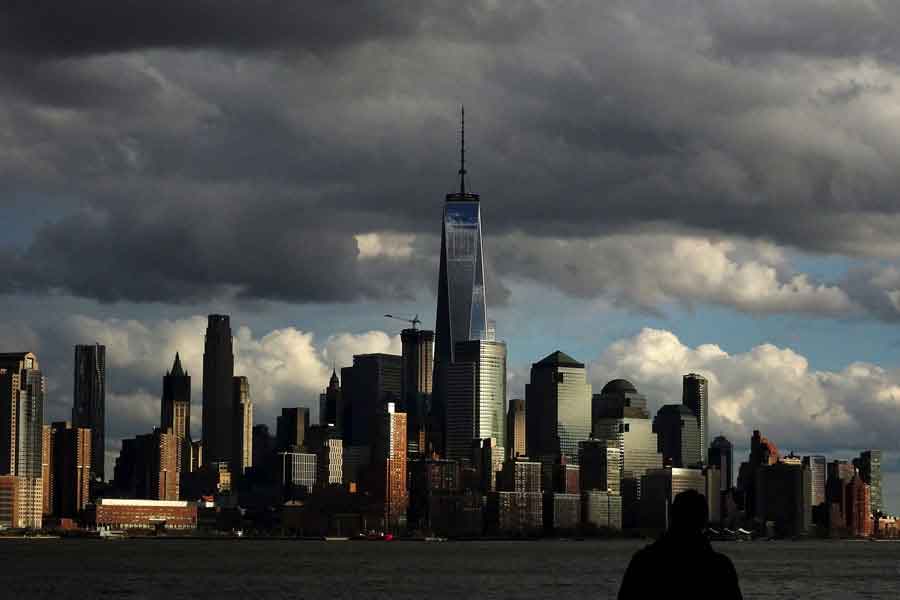 The cities consume enormous amounts of energy and resources, and daily generate tons of industrial and domestic remainders.

The common procedures for the elimination of such have been the spill in rivers and seas, the burial to fill up low lands and the incineration. In almost all the underdeveloped countries the remainders are eliminated in that form. Nevertheless, they are highly polluting practises.

A special problem is the one that presents the nonbiodegradable ones. It is called thus to certain materials that cannot be decomposed quickly by the action of the alive organisms, like the bacterias. Certain detergents are nonbiodegradable, the plastics and the organoclorados pesticidal. In the cities, the plastics are those that cause greater disadvantages because are used in amount in packages in and packing. These materials last for a long time in the atmosphere, is very difficult to recycle them and, on the other hand, if it incinerates them generate dioxins, compound of great toxicity. This problem could be solved by the use of new autodegradables plastics and the increase of the percentage of recycled.

The trafic also generates contamination by the injurious gas discharge of the automotive, and auditory pollution by the intense noise.

In many cities, the economic valuation of lands has increased remarkably. Although the green spaces are considered like a necessary condition of balance in the modern city, many of most populated cities have lost the green belt that before surrounded them, to give space to districts of houses, factories, deposits, airports and supermarkets.

In many countries, the migration to the cities is consequence of the difficult conditions of life in the rural areas. Thus marginal districts with sanitary and welfare infrastructure deficiencies arise.

Esteem that in the that in the cities of Latin America and Asia, from the 50 to 75% of the population one is in those conditions. 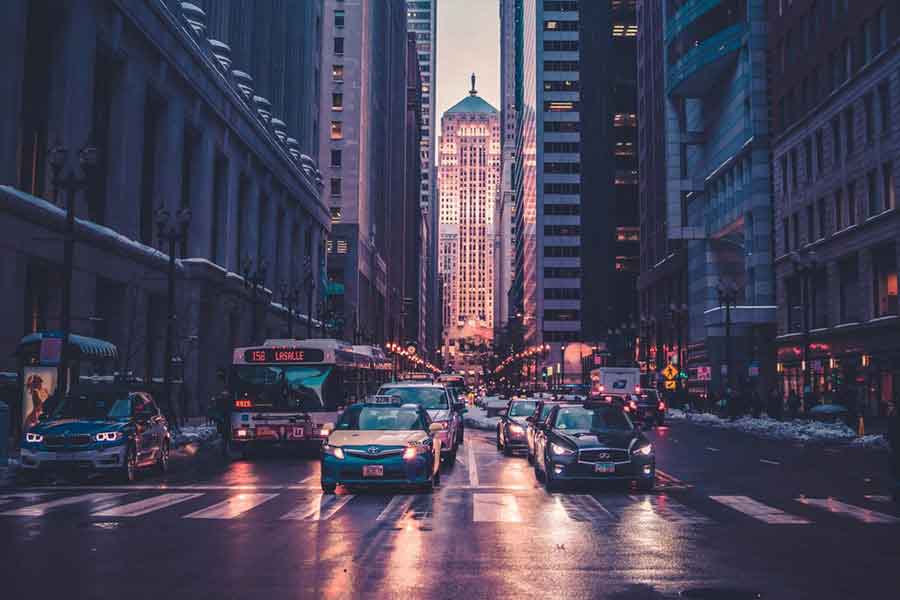