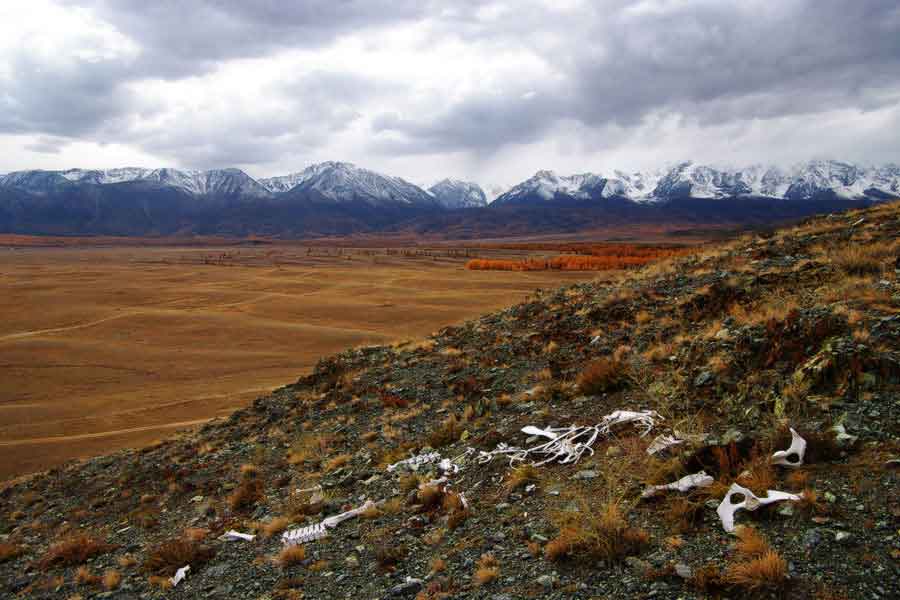 When the prairie, of high and abundant grass, extends to zones where the precipitations are limited, it derives in lands covered by lower and less numerous grass. What was prairie assumes therefore the steppe characteristics.

The steppe is usually defined like a desert cold, to differentiate it from the well-known torrid deserts. The steppe is biome typical of regions that are away from the sea, reason why its moderating influence of the temperatures is little or null. The climate is barren, that is to say, with extreme temperatures: the annual average is of -12ºC. The annual thermal amplitude – temperature difference between winter and summer is great; the summers are dry and winters, long and cold. The aggravating factor is the water: the annual precipitation average arrives at 250 mm. These characteristics cause that this biome appears like a great extension, with some parts with low grass, thorny brambles and scrubs.

The grounds that compose steppes are not totally developed. They are rich in mineral elements but with little organic matter, in general less than in the prairies.

The different tonalities that are observed in grounds of the steppe must to the iron oxide contents, that if they are elevated give a reddish coloration. In general they are hard grounds because it hasn´t been plowed. 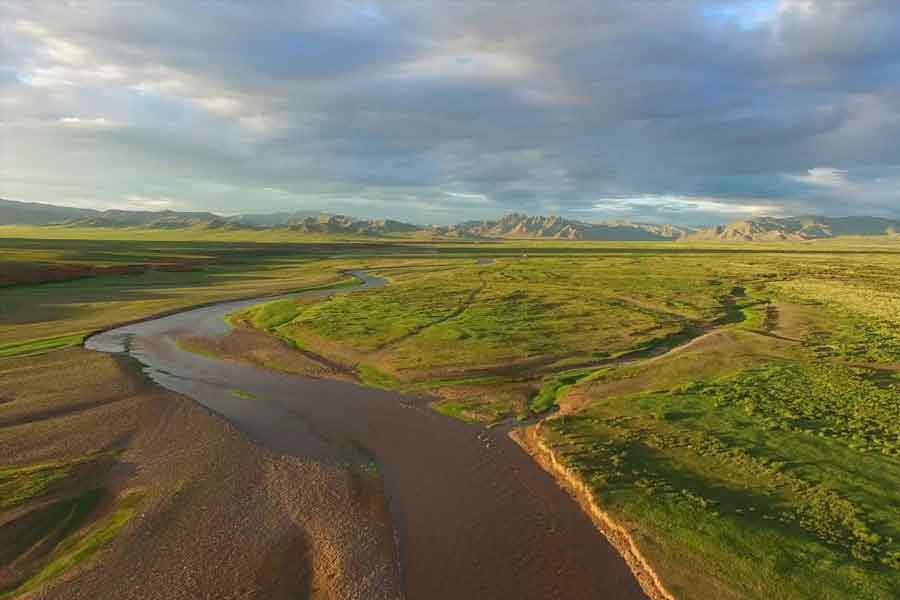 The grounds of the steppe are not very deep, this must to the shortage of rains, since the water is one of the factors responsible for the development of grounds, along with the temperature and the mother rock or material from which it is developed.

The vegetation of the steppe is of the type xerofile, that is characterized by its adaptation to the shortage of water: although the stems dry the plant stays with life underneath the Earth. The lack of precipitations do not allow the development of pastures; the herbaceous vegetation with isolated shrubs predominates.

The shrubs, the aromatic grass and bushes are common in this biome. It prosper plants with deep roots, that are developed many meters under earth, in search of water.

Other vegetables present roots that grow in form of bulbs or tubercles, where are accumulated reserves of liquid and nutritious substances that use when sprouting again in the adecuate station. 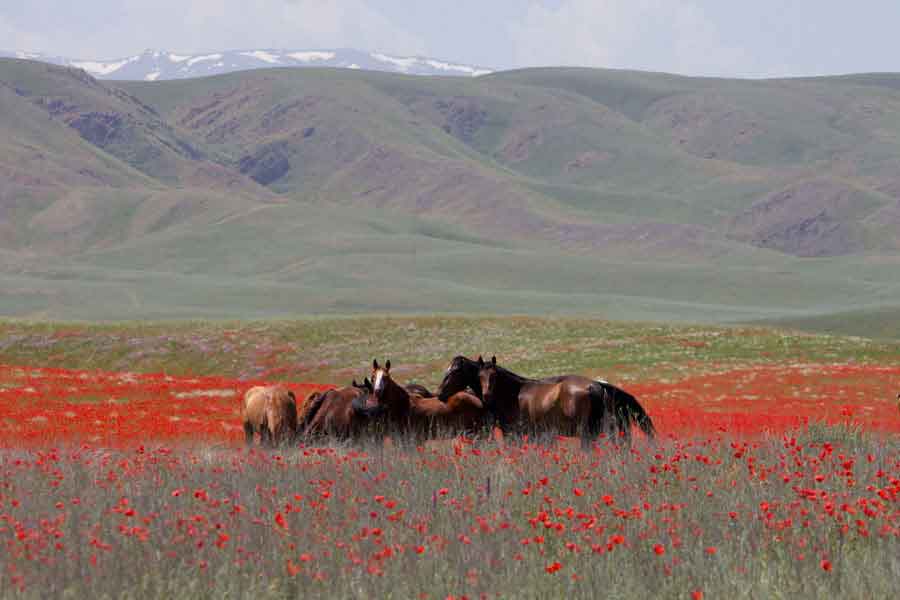 Some of the plants of these semi-desert regions are the thorny bushes, the pistachero and the white artemisa. The leaves of some of them are used in the industry to make ropes, mats and paste to make paper; those of artemisa, for medicinal aims. In the Asian steppe it grow the black wormwood – aromatic and medicinal-, the ranúnculo – that is a poisonous grass, the crestada grass, the juncia, the gagea and the blue espiguilla.

The animals that inhabit this region are the horse of Przewaiski, the eagle of steppes, the damsel grulla, the antelope saiga, the avutarda, the smaller spalax, and the marmota bobac. This are species adapted to support the warm summers and cold and dry winters. The antelope saiga, for example, is a mammal whose nasal graves are developed so that it can filter the cold and dusty air. The damsel grulla is a migratory bird, that is translated towards the steppe from other environment in the summer station.

The intense cold and the heat, besides to prevent the vegetal development, force the animals to migrate in search of any water well. In spring and autumn arrive rains, brief and very violent, after which the land is saturated of water. It is the moment at which the grass grows; the little trees, many of them with bottle form, fill their trunks to have reserves.

During rains, the few brooks of the steppe can hardly turn their dry beds into impetuous torrents in ten minutes. Finalized the season of rains, it will return the drought during several months.

The life of the man is not favoured in steppes. Nevertheless, it is in those regions where the oldest civilizations were originated. Its main task was the water extraction of the subsoil by means of wells and transfer it through long aqueducts.

Animals as coyote perfectly adapts to live in steppes, where they cross long distances in search of water and food.