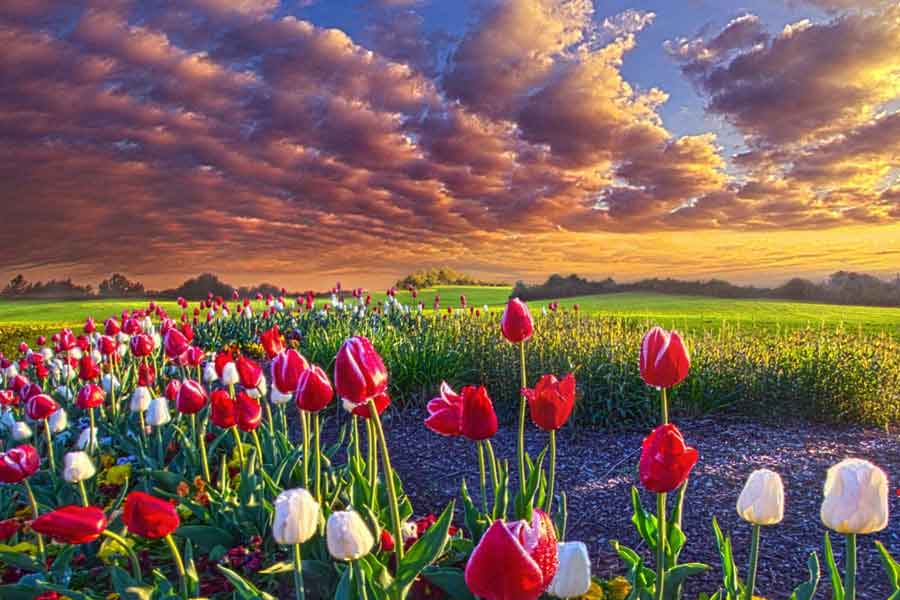 The problems of the atmosphere, the ecological disasters, the deforestation, the extinction of species, the contamination of the cities are some of the great problems that the Earth undergoes. The increasing deterioration of environment is reason for preoccupation not only for the scientists who take care of the subject but for all the men. In spite of the important technological changes reached in the last decades, the man has not become independent from the nature yet.

For that reason a change of mentality is necessary, with the purpose of resisting the present process of contamination and destruction of the existing resources. So that the human beings can become aware from the problem, they must know and be informed on the polluting actions that come from their habitual activity, and, on the other hand, all the persons from their place in the society must contribute, at least with small actions in the daily life, to diminish the deterioration. Therefore it will be possible to obtain the respect and the preservation of the biological diversity and arrive at a sustainable and equitable development.

Petroleum, coal and gas, used power sources until now, come from the ground, they are not renewable resources and cause a high degree of contamination. At industrial level leave the use of these fuels can be difficult and expensive, – in some cases-, although sooner or later its shortage will impose the forced search of renewable and less polluting power sources. Meanwhile the commitment can begin in each individual with the use of bicycles, that do not contaminate, like means of transport, or cars that use gasoline without lead, or electrical cars – still in experimentation-. In the public transport, the trains and subterraneans constitute a good substitute of the transport means that use fuels, because for its operation they need electrical energy, that is a less polluting agent. 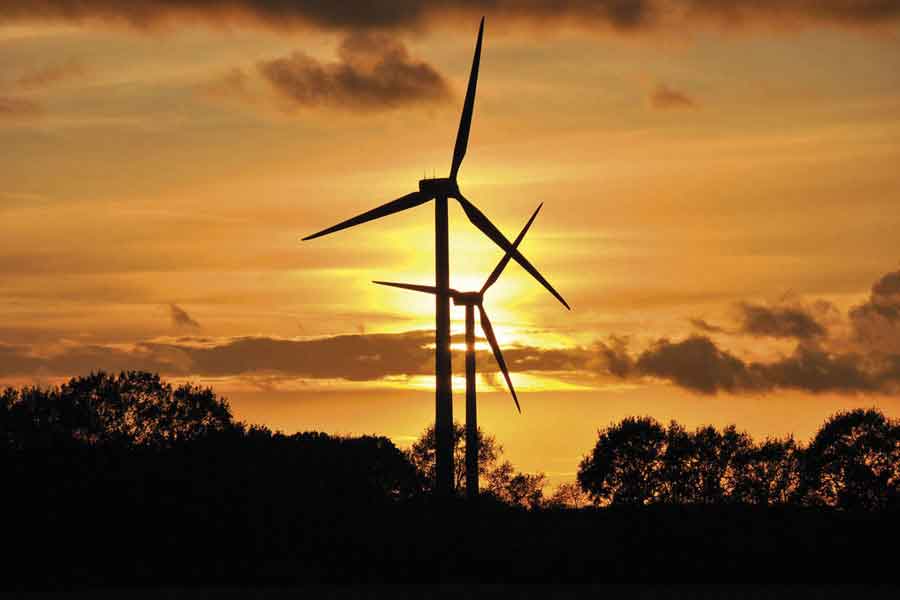 In the developed countries the wind is taken advantage to produce electrical energy. The cost of a wind mill is not cheap but the advantage that offers in windy zones validates the investment. In the Patagonia, in the south end of South America, where bursts blow that surpass 100 km/h, the advantage of the aeolian energy is not developed, even though it would constitute an excellent alternative.

At domestic level are many the contributions that can be done, from small daily actions, as the saving of energy and water, the use of biodegradable detergents and aerosols that do not damage the ozone layer, etc. to the education of the children generating in them the habit to make use of the planet in a rational way, so that future generations can enjoy it.

The difficulties for the elimination of the domiciliary and industrial remainders can be surpassed with the generalization of the concept of recycling. To recycle means to return to use raw material and previously discarded elements, to produce other new ones. That task allows a sensible diminution of the remainders, simultaneously that saves enormous amounts of water and energy. In developed countries, the process is facilitated with the selective harvesting of the sweepings. The paper, the glass and other materials are easily recyclables.

However, it would be advisable to limit the use of plastic packages that are not the new auto-degradables polymers and tin plate packages – at the moment, in fact, of aluminium- since the production of this material is expensive and polluting, and generates high water consumption. 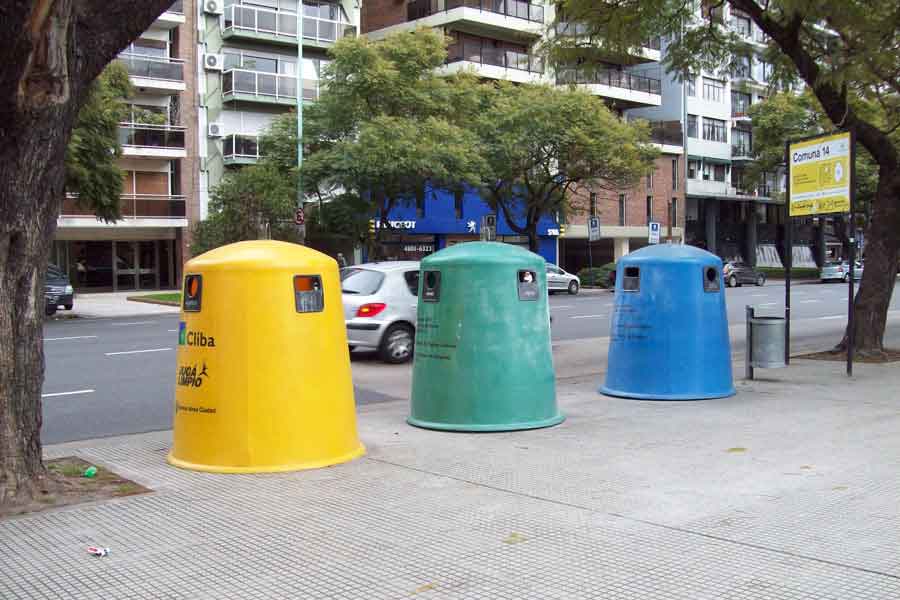 To return to the natural thing

The life in the great cities, and the damage that the human actions cause in the planet makes suppose that the men has forgotten the close contact that they had with the nature in their origins. For that reason it is impossible to not know the importance of returning to this contact when we talk about reverting the Earth deterioration.

To give place to the natural thing in the daily life does not imply to take t- shirts with animal in extinction images. In fact it goes much more there of that.

The man of XX century punishes his own body forcing it to a diet rich in artificial substances, preservative and colouring additive. The rate of present life, in special in the great cities, either aid to a good feeding: there is no sufficient time for a good meal and sometimes these are skipped.

On the other hand, lately the conscience of that it is necessary to take care of the foods that are consumed have grown. Numerous naturists commerce has arisen where not only more natural products can be obtained, elaborated without using artificial preservatives or additives, but also, to receive advising.

The organic orchards, many of which have managed to commercialize their products in a massive way, guarantee the production of vegetables in a natural way without using nor fertilizers neither chemical pesticidal, chemical agents which control insects and diseases caused by fungi or bacteria, but that has a more or less high level of toxicity. This will contribute to assure a more healthier feeding. 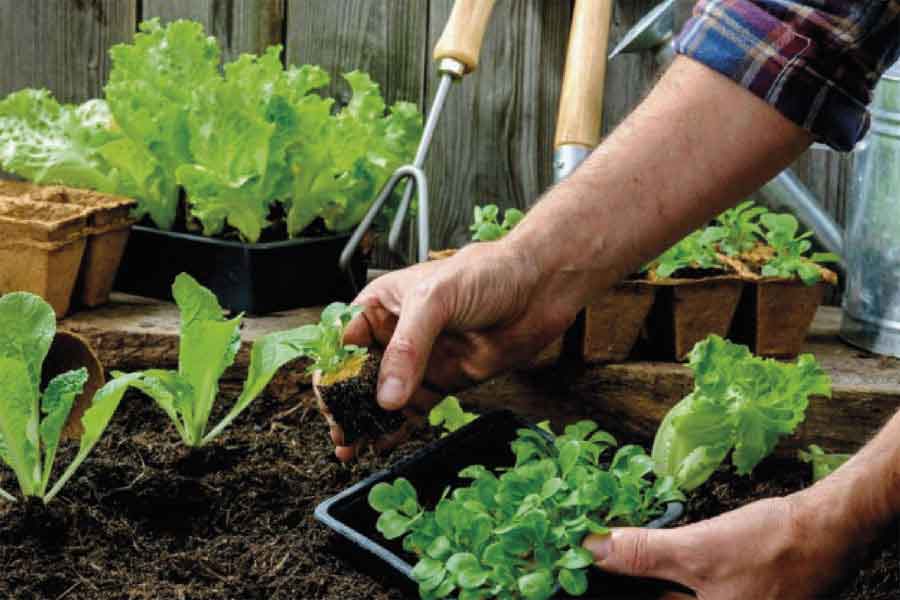